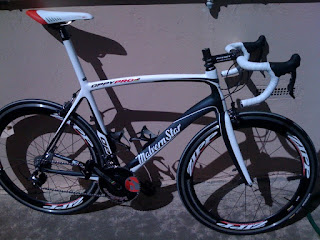 Anonymous said…
Earlier this year I sent out this video to illustrate how the current administration is masquerading as a leadership team different from the previous one. The video documents how the choice between Democrat and Republican is really no choice at all. Recent history has confirmed the message of this video. Here we are almost a year after Bush left office and we see that really only the rhetoric has changed. The same program of economic, military, and civil rights disintegration remains in full effect. The sequel to this video is now available to shed more light on this false choice of governance. This sequel exposes: 1) how mega banks like Goldman Sachs created this financial crisis to then introduce their solution: a government hand-out of trillions of dollars to them; 2) how this same scheme is being set up again on a global scale through the development of a cap-and-trade derivatives market; 3) how Obama is simply managing this economic disintegration program that was furthered by Bush (and his predecessors) going back as far as Carter; 4) how Obama's actions have been just as unconstitutional as Bush's and how our country is being pushed deeper into an oppressive surveillance society. The sooner we acknowledge this false choice of governance we are given, the better the chances are that we can produce a real choice that represents us, not the institutionalized power structure pillaging us. If you would like to learn more about the timely issues raised in these videos please visit this alternative news website, where these videos were produced.
9:09 AM